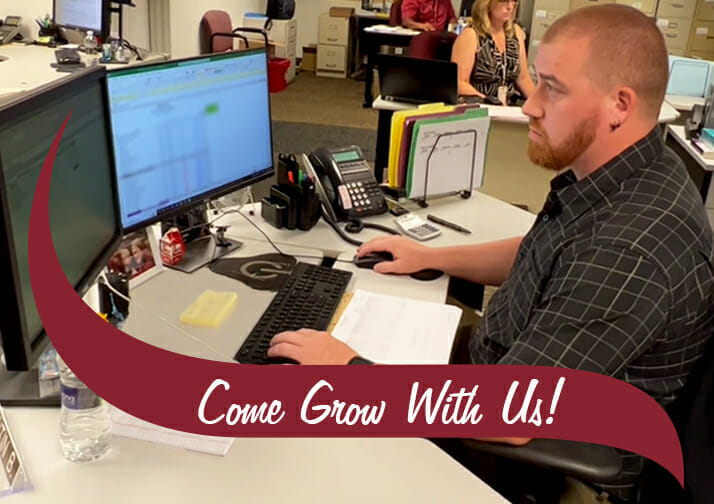 Quintin has been with Stewart’s for 15 years. He started working for Stewart’s in the Manufacturing Plant when he needed a good healthcare plan. In his 15 years, Quintin has worked for multiple departments. He started off as a 2nd shift beverage selector then moved to beverage receiving. His job directly supports the shops by single picking only what the shops need. In 2017 he was recognized by the company for 100% picking accuracy! His growth didn’t end there. Eventually he moved on to inventory control for beverage, doing inventory counts weekly. From there, he was offered an open position in accounting. When asked why he has held positions in a variety of departments during his career, he attributed it to his desire to always learn something new. At Stewart’s he’s learned if you want to try a new role, everyone is willing to help and teach you which he appreciated a lot.