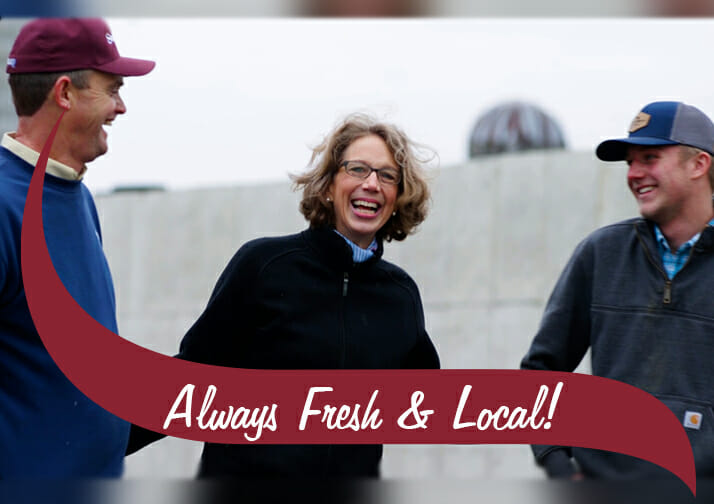 Stewart’s Shops was awarded the BEST milk and BEST Chocolate Milk in New York by Cornell University Department of Food Science in August of 2020. This award was made possible by the quality of milk that Stewart’s sources from local dairy farms,  Stewart’s is proud to partner with the top dairy producers in upstate New York.

We source our raw milk from 23 dairy farms across Washington, Saratoga and Rensselaer counties, picking up over 25,000 gallons of milk each day and processing it at our dairy plant in Greenfield, NY.

Today we are spotlighting the award winning Gettyvue Farm, a longstanding supplier for Stewart’s Shops.

The Gettyvue Farm, based in Granville, NY, has been operating since 1853, that’s 167 years of dairy farming!

Today, Seventh generation, Brian Getty runs the farm with his brothers, Kevin and Terry Getty and sister Diane Getty-Smith. They milk 200 cows on the farm’s 420 acres twice a day, seven days a week. 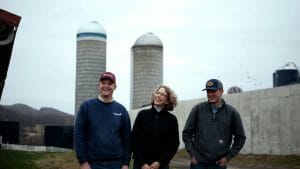 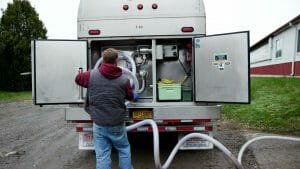 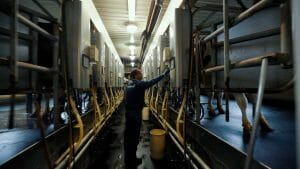 The Getty family has a long history of producing the highest quality award-winning milk.   They have received the following awards/distinctions:

Stewart’s Shops is a six-time award winner of BEST Milk thanks to the quality of milk received from Gettyvue Farm and other local dairy farms. Congratulations to Gettyvue for your outstanding honors and recognition, your commitment to quality is exemplary.

Stewart’s Shops picks up their milk daily from 23 local dairy farms and has it available on store shelves within 48 hours. You would be hard pressed to find fresher milk.