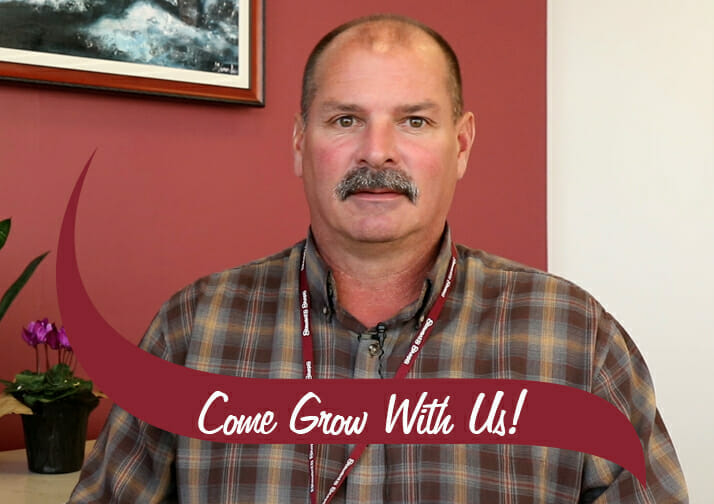 Terry is a Project Manager for the Facility Department at Stewart’s Corporate Office. He has been a partner for 16 years! Unlike many of our other Stewart’s Stories, working at Stewart’s was Terry’s 2nd career. He started out in Law Enforcement as a police officer for Hudson Falls for 20 years. When he was close to retirement he was looking for a new career where he could challenge himself and learn something new. Terry had always done construction on the side while being an officer, so when a position at Stewart’s in the Facility Department opened, it was a natural fit. Terry started working out in the field for a few years on the crew travelling around working on the stores, eventually working his way up to crew leader. He quickly learned that if he let his supervisors know that he is always looking to grow and learn more about the company, that opportunities are easy to come by. Once a position opened in the corporate office, Terry inquired about the Project Coordinator position with his manager, and he’s now held the position for 11 years. Everything that goes on with a shop he’s involved in. From real estate to construction planning to making sure the shop is ready to go, each day is exciting and different. Starting a 2nd career later in life can be a bit daunting, but from the fantastic ESOP and health benefits to interesting daily tasks, working at Stewart’s was exactly what Terry was looking for.