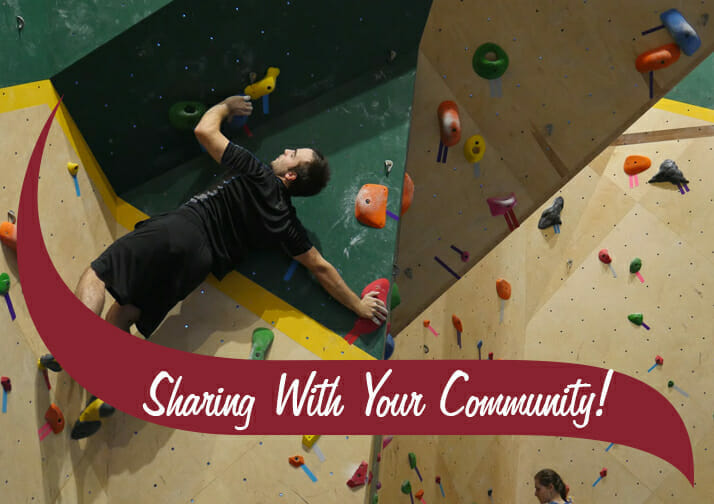 Climbfest is a climbing competition between North Country colleges and universities. This will be an annual competition where students get to show their climbing skills/knowledge and compete for a variety of prizes. Stewart’s Shops donated a few prizes for the competition including a $25 My Money Card and five Make Your Own Sundae Certificates! 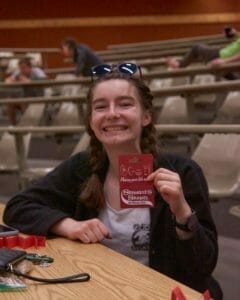 “Not only were students happy to see Stewart’s Shops as a prize option but were thrilled to compete for and receive these prizes! One of our Outing Club’s favorite places to go before any of our outings is to Stewart’s for coffee, breakfast, gas and of course ice cream. We appreciate your continued support in the Clarkson and North Country Outing Community.” – Quinn Risen, CUOC Climbing Chair Member