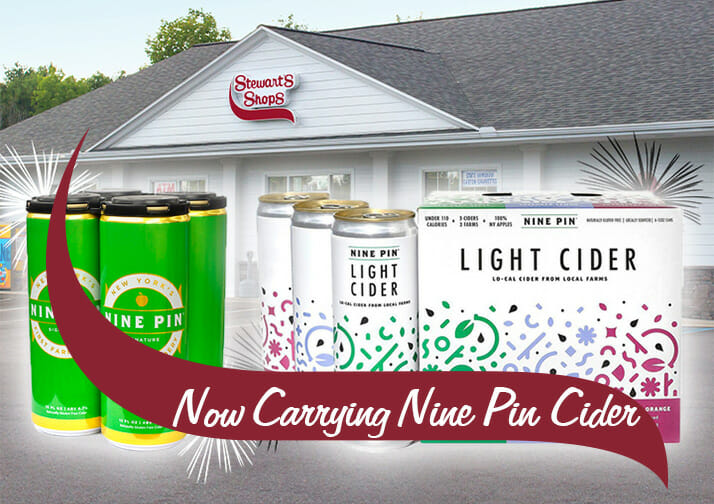 They’re perfect for a night in or a gathering with friends and family.