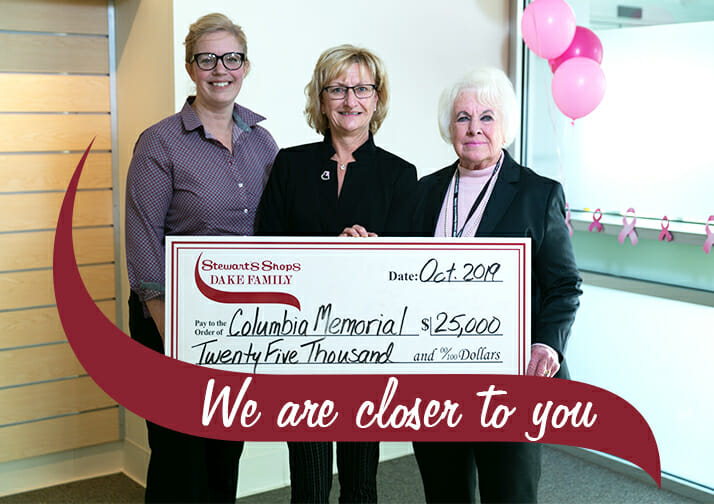 Barbara Klassen, Executive Director of Columbia Memorial Health Foundation stated, “So many community members and donors were there, it was amazing.  It is rare to have 3D mammography and 3D breast biopsy technology in a rural community, thanks for being a part of it, truly made a difference.”

The stereotactic 3D biopsy system, known as Affirm, will provide more precise targeting of tissue abnormalities identified through CMH’s 3D mammography capabilities, yielding earlier and more accurate detection of breast cancer. The technology was acquired through the generosity of community members who contributed to the Columbia Memorial Health Foundation.

Tariq Gill, M.D., Chief of Radiology at CMH said: “Each year in the U.S. more than 268,000 women are diagnosed with breast cancer. This technology, now available right here in our community, is a tremendous step forward in our ability to detect and diagnose early stage breast cancer, significantly improving the likelihood of successful treatment.” 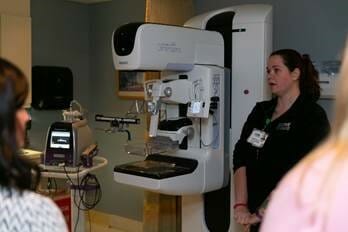