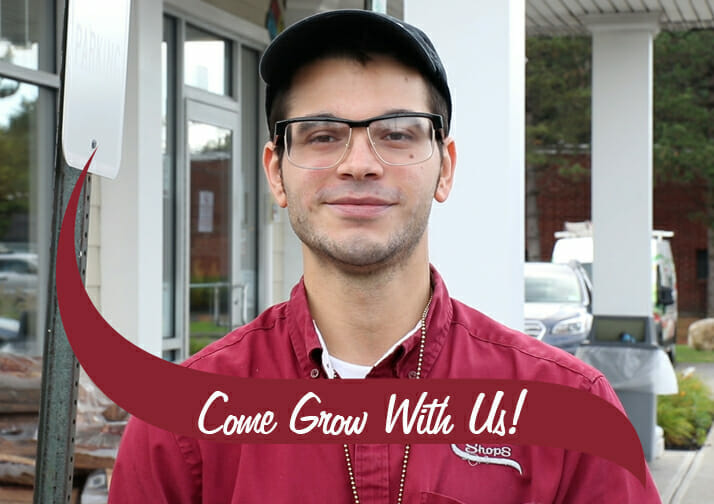 Trey has been working for Stewart’s Shops for about 10 years and has worn many hats. Starting as a part time partner while finishing college, fast paced, high energy environment is something he excelled at.

Aside from a flexible schedule, Trey appreciated the fact that quality hard work was rewarded, and that no job was too big or small no matter what position you held within the company.  After a few years as a shop Partner, Trey made it known he was interested in pursuing other roles with the company. He was promoted to lead auditor for the Albany district. After 5 years, he saw more growth within his role at Stewart’s and took on the rewarding challenge of being a Shop Manager. Trey has had a steady rise during his career at Stewart’s and with a goal of district manager down the road, Trey is excited to see where his career will take him at Stewart’s Shops.