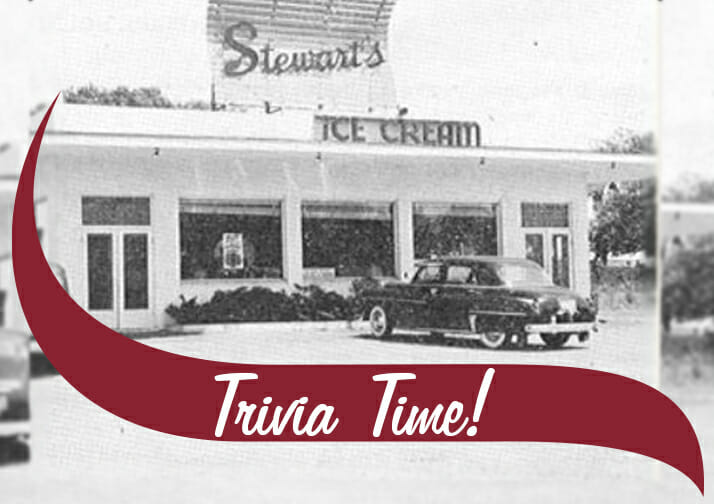 Recently, we asked our Stewart’s history buffs to partake in some fun 75th Anniversary trivia. We got lots of great submissions and were very impressed with how much you all remember- and how creative you were if you didn’t! We’ve got the answers here, so check them out and see how well you did.

1. Today, Stewart’s Shops is a one-stop-shop that carries something for everyone. But did you know that at one time Stewart’s was divided into three different types of shops? What were the names of these three shops? 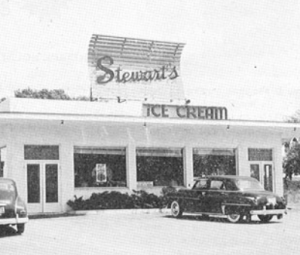 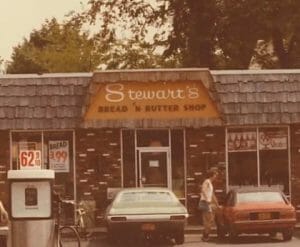 2. Before the Dake Brothers purchased Stewart’s Ice Cream Co. in 1945 they had  already gained plenty of fans with Dake’s Delicious Ice Cream! By the end of their first year in 1917, the Dake Brothers had sold 4,000 gallons of ice cream. How many gallons did they sell in 1945?

The correct answer is B- we sold 35,000 gallons of ice cream in our first year with only 2 open shops, one in Ballston Spa and one in Latham.

3. You may be familiar with our current mascots, Flavor the Cow and Fresh the Chicken, but did you know our original mascots were two adorable lambs? What were their names?
Our two lamb mascots were named Perky and Patches! 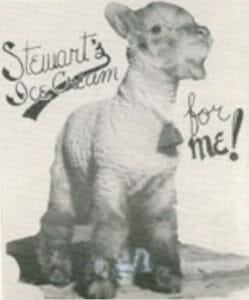 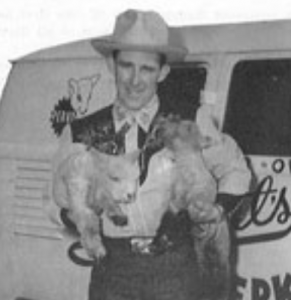 4. In 1955 Stewart’s Shops held a Mystery Flavors Contest where customers tried to guess 24 mystery ice cream flavors over the course of 8 weeks. The winner beat out thousands of other contestants to win the grand prize. What did they win?
A.  A Ford Thunderbird               B. A Chevy Bel Air                   C.  A Buick Skylark
The answer here is A- the Ford Thunderbird! The winner was a 12-year-old Shenendehowa Student from Clifton Park. When asked what he would do with his prize, he said he would sell the car and purchase a farm tractor and a cow. 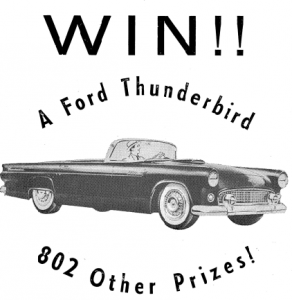 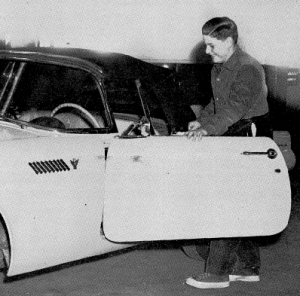 5. Currently Peanut Butter Pandemonium is our #1 selling half gallon ice cream flavor, but did you know this flavor was originally released with a different name? What was the name of this ice cream when it was introduced in 2005?
Peanut Butter Pandemonium was originally released in 2005 under the name Peter Butter Pan! This name was created in conjunction with a production of Peter Pan that was taking place at Proctors in Schenectady. 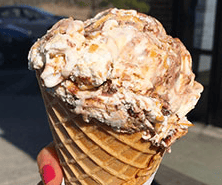 6. Stewart’s has recently made great strides in increasing our presence in the Adirondacks, where residents can have very limited access to food options. In the six million-acre Adirondack park there are only 5 McDonalds, 3 Dunkin Donuts, 5 Dollar Generals, 9 Tops Friendly Markets, and 1 Walmart. How many Stewart’s Shops are there?
A. 16                       B. 25                    C. 8
The correct answer is B-25 shops! Despite the lack of stores in this area, our 25 shops span across 12 counties in the North County, and we have been lucky to find great success there!
7. Our ice cream is so delicious, it’s good enough for a President! Which US president has had the honor of trying Stewart’s Ice Cream? Hint: This was gifted to the President in the form of a 150-pound ice cream cake!
A. Ronald Regan               B. Bill Clinton                      C. Dwight D. Eisenhower
The answer is C- President Dwight D. Eisenhower. The ice cream cake was presented as a gift to the President and his staff when they attended the Vermont State Dairy Festival.
8. You may have heard the phrase “Hi, I’m Mary” in our commercials over the last few years, but the phrase “Hi, I’m…” has been used before! Who was the first person at Stewart’s to use this phrase?
Susan Dake was the first person to say “Hi, I’m Susan” in Stewart’s Shops commercials. You may have seen her recently when she reprised her roll in honor of the #10GallonChallenge! 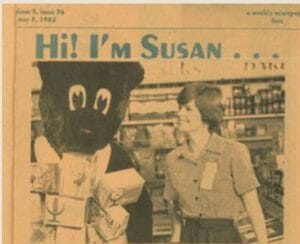 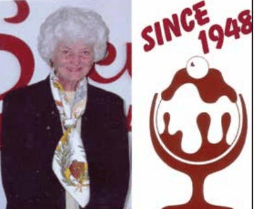 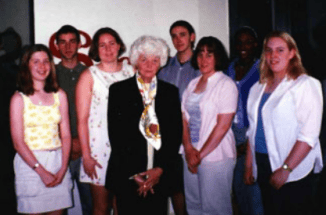 10. In the 1950s Stewart’s Shops owned a pretty impressive vehicle that some lucky customers got to take a ride in. What was the vehicle?
A. A Helicopter                  B. An Airplane                   C. A Train
The correct answer is A- a helicopter! The helicopter was used as a part of the popular “Perky” ad campaign, where customers could collect “Perky Points and win prizes. Customers who collected 500 Perk Points earned a ride in the helicopter. 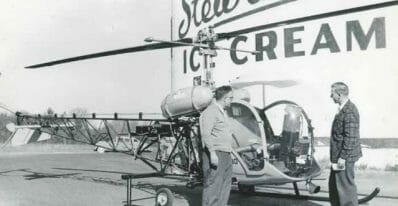 We hope you enjoyed playing our Stewart’s Trivia and celebrating our 75th Anniversary with us. Feel free to share and let us know how you did!